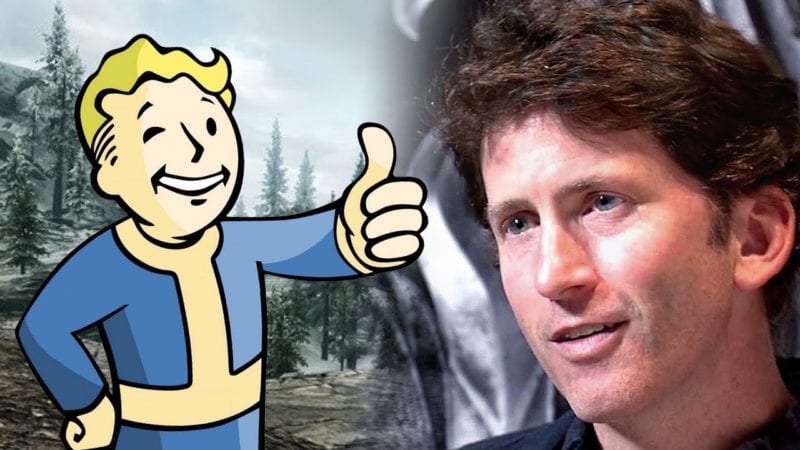 This March will see the person responsible for all of your wasted hours in the Elder Scrolls series and both Fallout 3 and Fallout 4, Todd Howard, receive the Lifetime Achievement reward at the upcoming Game Developers Choice Awards. He will be joining industry greats such as Final Fantasy’s Hironobu Sakaguchi, PlayStation’s Ken Kutaragi, and Hideo Kojima.

Todd Howard joined Bethesda in 1994 where he first worked on a Terminator game as well as a title called Skynet. He would go on to work on nearly every game in the Elder Scrolls series but eventually become the project leader and designer on The Elder Scrolls 3: Morrowind and all its expansions. He held the same title on both Fallout 3 and 4.

Congrats to Todd Howard on the #GDC2016 Lifetime Achievement Honor. Todd & the team are honored to accept this award

Along with Todd Howard’s Lifetime Achievement Award, Fallout 4 is also up for multiple awards including  Game of the Year, Best Technology, and Best Design.

So what do you think of the news that Todd Howard will be getting the GDC Lifetime Achievement reward? Let us know in the comments below.