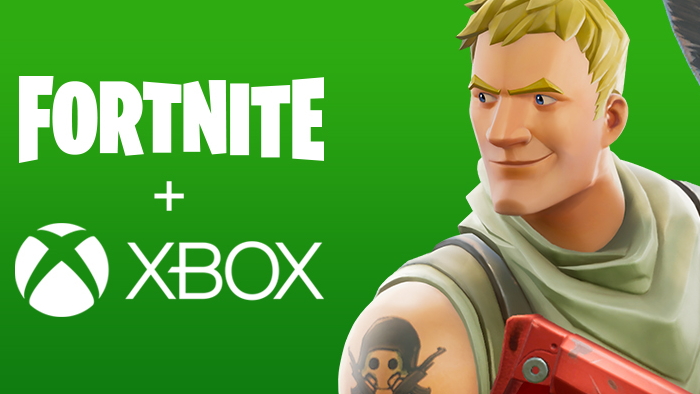 The Xbox One version of Fortnite will receive cross-play, cross-progression, and cross-purchase with other platforms, Epic Games announced today.

“Contrary to what may have been implied, Microsoft has long been a leading voice in supporting cross-platform play, connecting players across PC, mobile and all consoles,” Epic Games wrote in a blog post. “We’ve been working together with them over the last several months to make this possible, and will bring this functionality to Fortnite players on Xbox right along with other platforms.”

“A PC gamer cannot join a mobile queue, but a mobile gamer can opt in to play with a PC player,” Chester explained on Twitter. “They’re not all dumped into one matchmaking pool.”