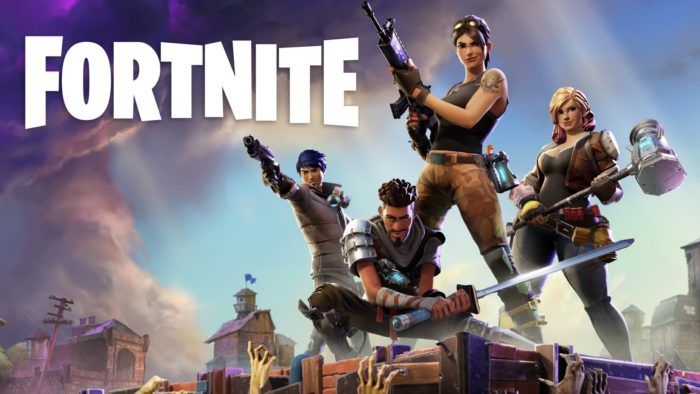 Fortnite, the cooperative sandbox survival game from the developers of the Gears of War franchise and Bulletstorm, enabled cross-platform functionality across PlayStation 4 and Xbox One networks this past weekend, marking the first time users of Sony’s hardware have ever been able to play and compete with Xbox players.

As monumental as this move was, Epic Games has since confirmed to Kotaku that the cross-play evidenced in this video was simply a mistake. “We had a configuration issue and it has now been corrected,” a representative told the website via email.

Originally reported by Reddit user PRE_-CISION-_, the Fortnite player was simply playing the game on PlayStation 4 when he noticed he got killed by a user named zCypher Nine. As innocuous as this may appear to be, PRE_-CISION-_ correctly noted that PlayStation Network accounts cannot have spaces in their name. Conversely, Xbox gamer tags can’t have underscores. What’s more is that the Reddit user switched to his Xbox One to look up zCypher Nine on Xbox’s network, only to find that he/she did indeed exist there.

Since the user’s report, multiple accounts have popped up claiming similar experiences, including one in which a man took a picture of himself and his son encountering each other in Fortnite while playing different versions of the game. The developer was quick to disable the feature most likely as a consequence of all the discussion taking place.

Seeing as how this was just a “configuration issue”, it raises the question as to how feasible it is for PlayStation 4 and Xbox One users to play the same game with each other. As it turns out, it may be more of a business problem as opposed to a technical one.