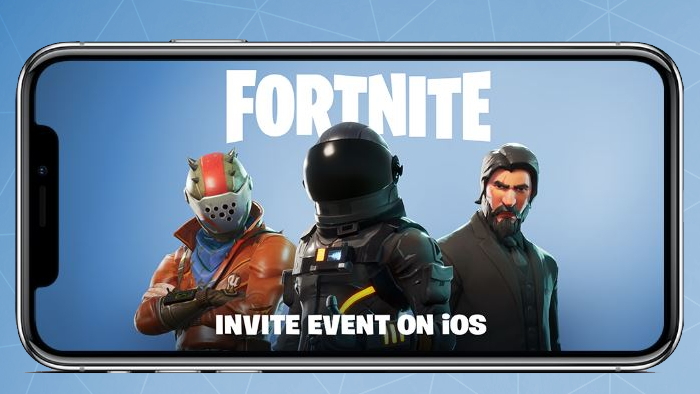 “We believe this is the future of games. The same game on all platforms. Console quality graphics and action. Play when you want, where you want,” Epic said, despite the lack of Xbox One support.

Anyone interested in trying out the iOS version can sign up on the official Fortnite website starting Monday, March 12. Invites will be sent out via email with a link to download the game from the App Store. Only the iOS version is being tested right now, but Epic said Android support would be coming “in the next few months.”

Requirements include iOS 11, an internet connection, and one of these Apple devices: iPhone 6S/SE, iPad Mini 4, iPad Pro, iPad Air 2, iPad 2017 devices. Users who receive invites will also get friend invite codes to share. Invites will not be sent out to everyone initially, though Epic said it will be adding more players “regularly over the coming months.”