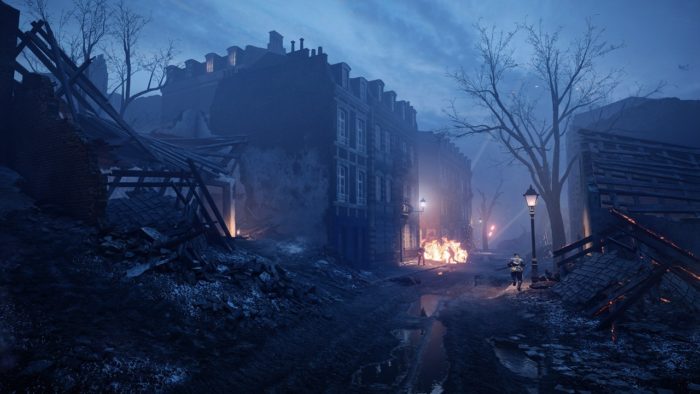 If you’re a Battlefield 1 fan and you like to save money (and honestly, who doesn’t?) you’ll be pleased to know that the Prise de Tahure map from the Premium Pass and They Shall Not Pass expansion will soon be free for everyone to play on PC, PlayStation 4, and Xbox One tomorrow, Jan. 16.

Beginning Jan. 16 and continuing throughout Jan. 22, players can try out additional parts of the entirety of the They Shall Not Pass expansion as well as In the Name of the Tsar as part of the new Turning Tides DLC Gallipoli Trial. You can try out some of the new content that’s poised to see its second half releasing this month as well in the Turning Tides expansion.

So if you’re looking for a reason to go back to Battlefield 1 or just never decided that the expansion pass was for you (or haven’t bought it yet) you have a lot of sample content to dig into near the end of the month, with additional details on the fourth Battlefield 1 expansion Apocalypse coming in the future, with EA stating information is “imminent.”