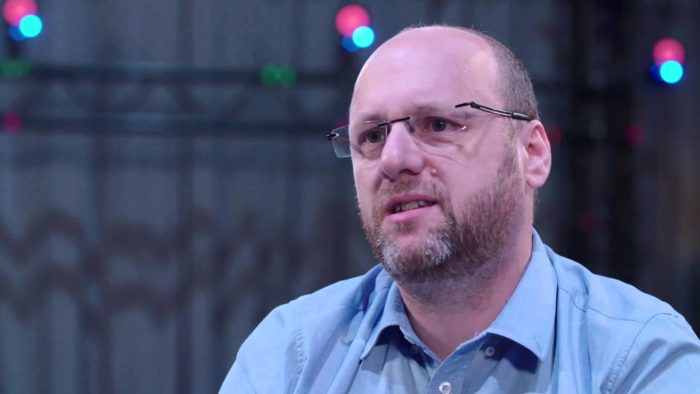 Update: Quantic Dream released an official statement regarding yesterday’s accusations, which was translated by Polygon and can be read down below.

We categorically deny all of these allegations. Quantic Dream filed a complaint several months ago and further complaints will follow.

We invite interested parties to read the responses of our Employee Representatives and Health & Security Committee to questions submitted by the journalists prior to publication.

Inappropriate conduct or practices have no place at Quantic Dream. We have taken and always will take such grievances very seriously.

We value every single person who works at Quantic Dream. It is of utmost importance to us that we maintain a safe environment that allows us all to channel our shared passion for making video games.

The founders of Quantic Dream, the studio behind such story driven titles as Heavy Rain and Beyond: Two Souls, are facing accusations of a toxic studio culture after the release of separate reports by three French publications.

Published by the news outlets Le Monde, Canard PC and Mediapart, the reports cover allegations of a culture in the company which includes overwork, sexual misconduct, misogyny, racism and homophobia. A key point of the claims centers around a recent controversy within the office from early 2017, where pictures from a cache of photoshopped images were shared through email around the studio and depicted staff members in homophobic, sexist or offensive ways, sometimes including Nazi symbols and other crude or offensive imagery.

Though a complaint was filed in February by an IT staff member photoshopped into these offensive photos, the cache itself dated back to 2013. It was also revealed images in the cache had been shared or sent to David Cage and Guillaume de Fondaumière, the founders of the studio, via group emails during this period, but both claimed they had not seen the more offensive images before the complaint was made.

Le Monde’s report also included allegations of sexual misconduct and racism by de Fondaumière and Cage. De Fondaumière was said to have forced kisses on women at parties and engaged in generally inappropriate behavior. Cage, meanwhile, is said to have regularly made smutty or inappropriate remarks around female colleagues, and to have made inappropriate remarks about female actresses involved in the company’s titles. Two sources also spoke on an incident where, after a burglary at the company, Cage asked an employee of Tunisian origin if a suspect caught on surveillance cameras was a cousin of theirs.

Both de Fondaumière and Cage have responded to the reports since their publication. De Fondaumière says the accusations are completely false and never occurred at any time.