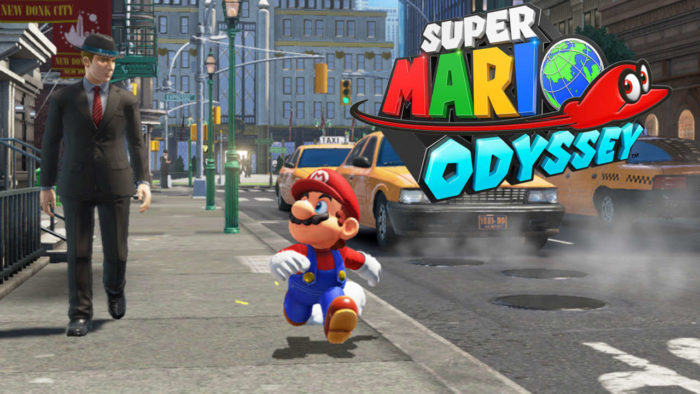 Super Mario Odyssey was always supposed to be one of the Nintendo Switch’s “killer apps,” but the red plumber’s first game on the hybrid console managed to exceed Nintendo’s lofty expectations. Today, Nintendo released an earnings report revealing that Super Mario Odyssey sold slightly over nine million copies by the end of 2017. Mario Kart 8 Deluxe came shortly behind, selling a little over seven million, and The Legend of Zelda: Breath of the Wild and Splatoon 2 followed, selling roughly seven and five million copies respectively. While all of these titles sold well, Mario Odyssey’s nine million mark is particularly impressive considering that it released in October, months after the other titles.