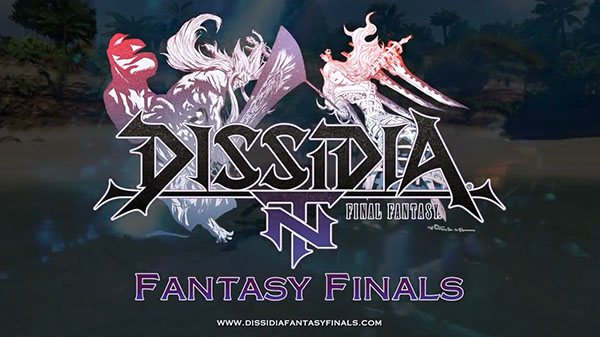 Square Enix is working with Amazon to hold the Dissidia Final Fantasy NT Finals Tournament in a couple of weeks on Jan. 17. As part of the promotion, anyone who preorders Dissidia Final Fantasy NT via Amazon will get the “Cloud Strife Nail Bat” for their trouble. If you preordered and were planning on picking up locally instead for some reason (like yours truly) you might want to rethink that, because Cloud wielding a nail bat sounds pretty awesome.

If you can’t wait to get your hands on Dissidia Final Fantasy NT, it’s headed for PlayStation 4 this Jan. 30 in North America. Get ready to work it with your favorite hero or villain from the Final Fantasy series!