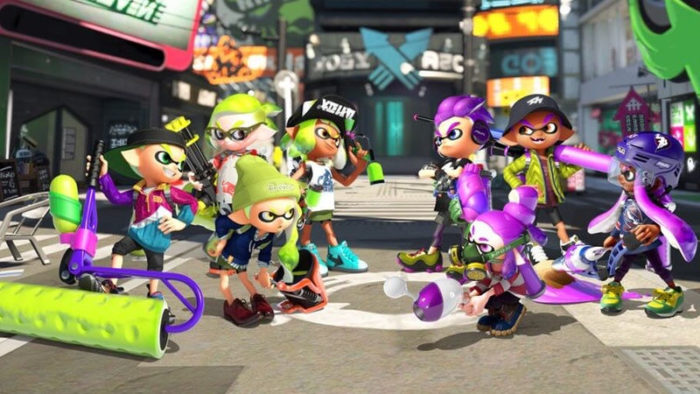 The latest update for Nintendo’s multiplayer shooter Splatoon 2 will be heading to the U.S. on Jan 16. and Europe on Jan 17. In advance of this, Nintendo has released the full patch notes detailing exactly what changes we can expect in the latest update.

There are no significant additions in version 2.2.0; the update fixes several bugs to make for a smoother multiplayer experience. Furthermore, lots of minor adjustments have been made to specific weapons to improve the overall balance of the game.