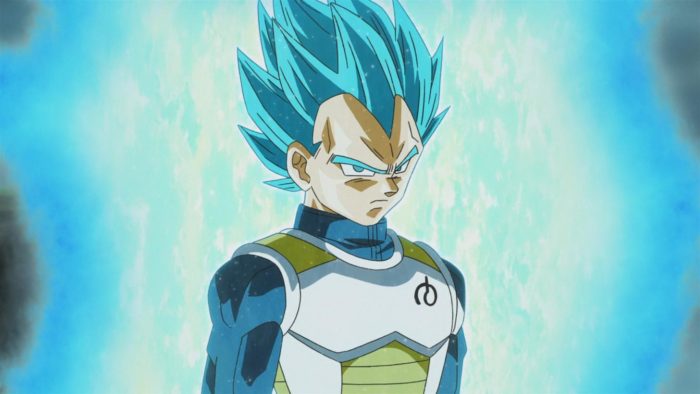 After last month’s trailer showing off Super Saiyan Blue Goku for Dragonball FighterZ, it should come as no surprise that the latest character trailer now has his rival Vegeta doing the same.

Super Saiyan God Super Saiyan, otherwise known as Super Saiyan Blue, is the latest transformation the character has achieved as the time of writing and has him ascending to power that rivals the very gods themselves. As with other trailers, it’s short and intense, demonstrating fast-paced combos, kinetic action, and Vegeta’s signature Final Flash in all of its cel-shaded glory.

For now SSGSS Vegeta and SSGSS Goku are only available if you pre-order the game. As of right now there is no official word on if or when they will be made available after release.

Dragonball FighterZ is a game based off of the popular Dragonball franchise and is set to feature an original story with an original character made by the original series creator. The game will release on Jan. 26th for PS4, Xbox One, and PC.