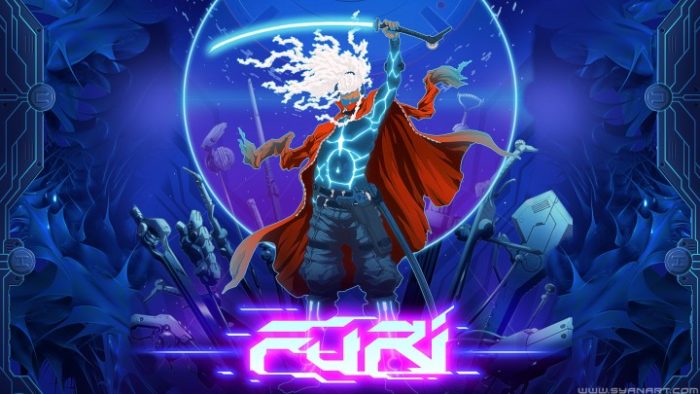 2016 saw the release of cult hit Furi, a hyper stylized game in which players took control of a nameless Stranger and fought their way through ten challenging bosses. The game featured a blend of Hack n’ Slash and Bullet Hell elements with a heavy emphasis on boss fights that resonated well with gamers. Part of what made the game stand out was its unique visuals, blending elements of anime and science fiction with a retro neon color palette; and now Furi is coming out on Nintendo Switch.

Announced via Youtube, Furi’s developer The Game Bakers revealed their plans to port Furi to the console. The Switch version will feature the game’s “One More Fight” DLC as well as the option to speed run its hardest difficulty, neither of which were available on console. The Game Bakers also explained that the game will feature all of the patches and updates previous versions of the game had to offer.