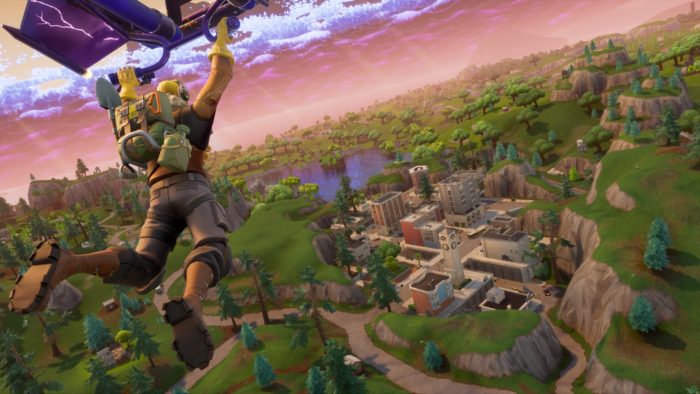 As was announced earlier this month, the update expands the map for the game’s popular Battle Royale map to include new city, undergrounds mines, and other environments in the western side of the map. The patch also brings with it some new weapons and a host of gameplay, performance, UI, audio, animation, and other fixes you can read about in detail here.

With the update, the map will now feature new points of interest and biomes that developer People Can Fly says will enrich the environment and make each area feel more personalized.