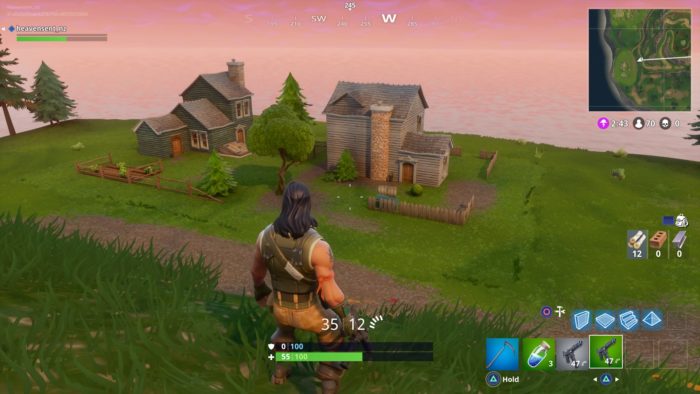 Even though it has yet to actually “launch,” Fortnite has been wildly popular as an early access title on Xbox One, PlayStation 4, and PC. And while publisher Epic Games has yet to even announce the game’s final release date for those platforms, at least one voice within Epic is already thinking about a fourth platform.

Asked today on Twitter if he was interested in bringing the game to Nintendo Switch, Epic Worldwide Creative Director Donald Mustard responded, “Yes. Yes I am. Hopefully we do that at some point!”

Fortnite hit early access in July 2017 and is scheduled to release at an unannounced date later this year. Earlier this month, the game surpassed 40 million players and launched a new map for its popular Battle Royale mode.