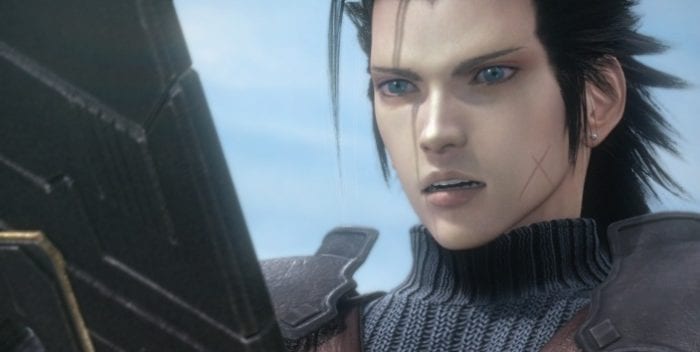 The team behind Dissidia Final Fantasy NT has name-dropped a few characters they would love to see added in the upcoming fighting game.

Speaking to EDAMAME Arcade Channel, producer Ichiro Hamaza said he would love to add Crisis Core: Final Fantasy VII protagonist Zack Fair so he can see him interact with Cloud Strife. Zack and Cloud are known for using the iconic Buster Sword, and Hamaza believes it would be interesting for both characters to wield it differently in Dissidia Final Fantasy NT. “Zack would probably use the same weapons as Cloud but the way he would use them would be different,” said Hazama.

This isn’t the first time the developers expressed interest in adding Zack, with the game’s director previously acknowledging the character’s resounding popularity.

Similarly, director Takeo Kujiraoka expressed interest in including Delita Heiral from Final Fantasy Tactics so he can see him together with Ramza Beoulve. “I really like that pairing,” Kujiraoka said. “I’d love to add Delita to Dissidia NT someday. I’d like to see how they interact on the same team.”

While this doesn’t outright confirm the inclusion of both Zack and Delita, it’s interesting to hear that they have a chance of landing in the roster. A total of 28 characters will be available once the PS4-exclusive game launches in January 30, with the game’s season pass adding six more fighters.

The developers also explained their plans in expanding the character lineup. “There is a big roster, but we have plans to at some point add the characters that were in the original PSP version,” said Hamaza. “The decisions on who to bring in are made by Kujiraoka and Tetsuya Nomura.”

Kujiraoka also revealed their process of choosing which characters to add in Dissidia Final Fantasy NT: “We take into consideration popularity, and whether the characters’ move set would fit into Dissidia NT. We try to choose characters who will have a unique fighting style.”