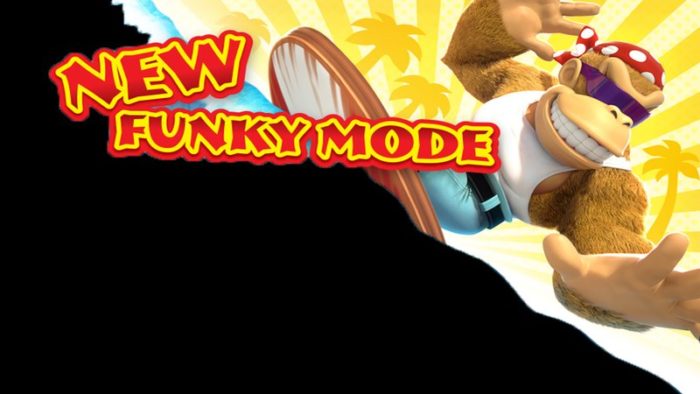 Donkey Kong Country: Tropical Freeze is coming to Switch soon, after making its debut on the Wii U, and with it comes a special “New Funky Mode” with a new character and a beginner’s mode with special functionality. But that’s not too funny in and of itself. What’s funny is the sticker on the box that proudly states “New Funky Mode” or in some various “Funky New Mode.” It’s pretty cringeworthy, and that’s what makes it so funny to slap on boxes.

After Twitter user @Niitomata sent out a template with an easy to use image for everyone to plaster all over their favorite game covers, all hell broke loose, with some absolutely hilarious tweets that followed.

Improved version. My point still applies, those. You know what the fans want, #Nintendo#NewFunkyMode pic.twitter.com/U5MdcNKB7s

As you can see, this “funky” new meme is catching on, and in a big way. Share your favorites with us in the comments!