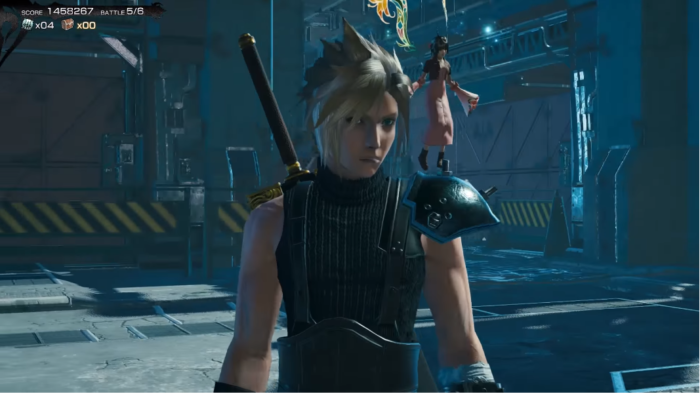 We haven’t heard a whole lot about the upcoming Final Fantasy VII remake, but it’s still out there somewhere in the ether being worked on and tweaked so it can be the best it can be. That’s why it’s so awesome that you can, if you choose to, play as the new version of Cloud Strife plucked straight from the remake in the mobile title Mobius Final Fantasy.

Cloud Strife will appear as an Ultimate Hero Job Card, which lets you take on the facade of popular Final Fantasy characters. There’s only been another Job Card in this category before, following Final Fantasy XIII’s heroine Lightning.

You can see the Remake version of Cloud in the game in the clip above. If this is the closest we can get to Cloud Strife until the game finally makes an appearance, then we’ll just have to take it for now. If you can’t get enough of Cloud in the interim, it may be in your best interest to go have another view of Final Fantasy Advent Children.