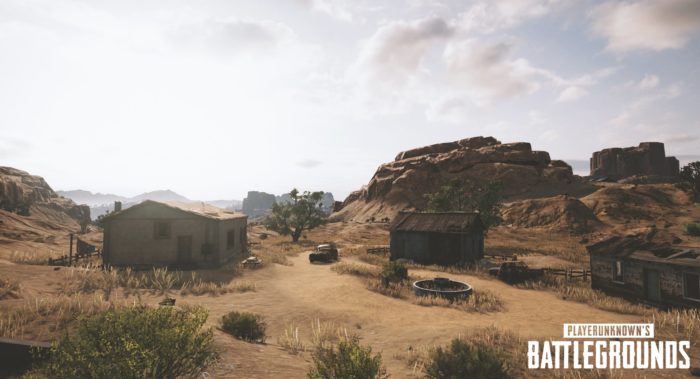 PlayerUnknown’s Battlegrounds is obviously the most popular choice in the gaming world right now, so it makes sense that it’s getting not one, but two mobile games in China. Publisher Tencent and developer PUBG Corp are working in tandem to bring two different mobile games based on the ridiculously popular battle royale game.

The first title is in development from Tencent Timi Studio, and it’s been the most widely-circulated online over the last few days, showing off motorboats, helicopters, and more. It’s supposed to showcase more arcade-based features, but it’s largely related to vanilla PUBG. It’s still going to have typical mobile sensibilities, however.

The other mobile title is in development by Lightspeed and Quantum Studio, and will be a lot closer to the actual PUBG than the arcade-esque version, with tactical features.

Both titles utilize Unreal Engine 4, much like the PC version of the game, but neither have any sort of concrete release dates just yet. It’s also not been confirmed yet if either game will be released outside of China. If they do manage to hit western devices, their popularity would soar, but perhaps that’s all part of the strategy for now given PUBG’s imminent release on Xbox One.