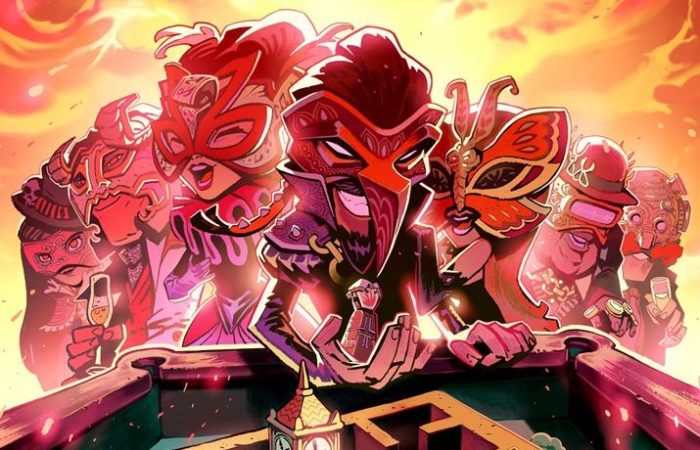 The Sexy Brutale is coming to Nintendo Switch next week. The game’s official Twitter account revealed today that the indie game cross-developed by Tequila Works and Cavalier Game Studios will launch on Switch Dec. 7.

The adventure-puzzle game originally released for PlayStation 4, Xbox One, and PC on April 12. The Sexy Brutale enjoyed a warm critical reception, with Metacritic average scores ranging from 77-83 depending on platform.

The Switch is an interesting landing place for The Sexy Brutale since many have compared its time-traveling and masks mechanics to those in Nintendo’s own The Legend of Zelda: Majora’s Mask.

Speaking of time, publisher Nippon Ichi Software actually announced back in July that it would release a Sexy Brutale Switch port during the fall, but Nintendo gamers have had to wait more than four months for today’s release date reveal.