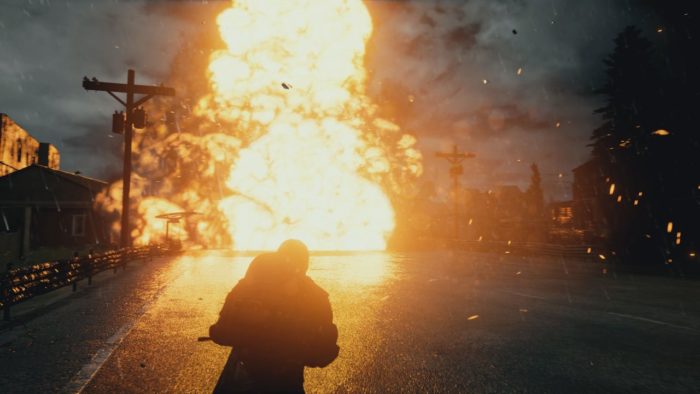 PlayerUnknown’s Battlegrounds is coming to Xbox One and Xbox One X soon, and PlayerUnknown himself, Brendan Greene, has stated that he and the team are working to bring it out running on 60 frames per second.

Greene divulged this desire to gaming publication Games TM, stating that the team would be looking to make this a reality on both Xbox One X and the original Xbox One, though it may not be possible on the older Xbox. They’ll certainly be keen on trying, though.

The game is poised to make a splash, no matter its frames per second, that’s for sure, since it’s already taken the world by storm these past few months. If you’re planning on purchasing an Xbox One X in preparation for this, however, you might want to wait until the game is actually out on the market before making a purchasing decision. It should still be just as fun without all the bells and whistles, though.