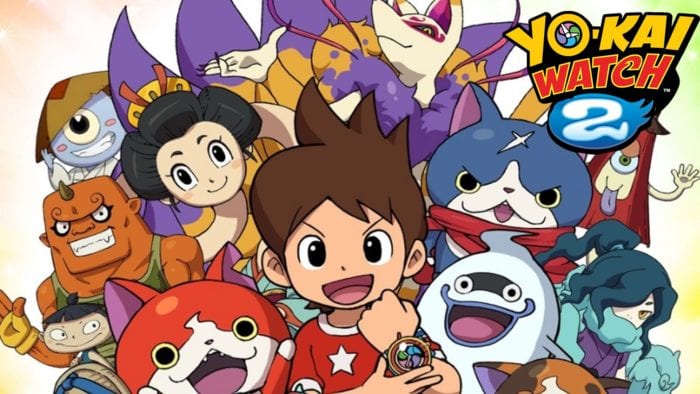 In a recent interview conducted by 4Gamer (Japanese), Level-5 CEO Akihiro Hino discussed his plans to do more with the Nintendo Switch in 2018. Specifically, according to Nintendo Everything, Hino said that “they’ll put their power into the new console.” Level-5 has been extremely supportive of the Nintendo DS/3DS, releasing their popular Yo-Kai Watch and Professor Layton games on the handhelds. However, Level-5 has not released much on Nintendo’s home consoles in the past.

Given the Switch’s portability feature, and the inevitability that the Nintendo 3DS will be phased out, this news doesn’t really come as a surprise. Whether or not that will translate to games like Ni no Kuni II: Revenant Kingdom eventually coming to the Switch is unknown.

In the same conversation Hino also mentions that Level-5 is working on a “20th anniversary title.” Immediately, Dark Cloud fans around the world are going to get their hopes up on a potential new game in the beloved franchise. I’m pulling for it too, but until there’s reason to believe otherwise, keep your hopes and expectations as low as possible. As of now, there is no information on what the 20th anniversary title is going to be. It’s probably not going to be Dark Cloud 3. I hope that I’m very wrong about this though. What do you think it will be?