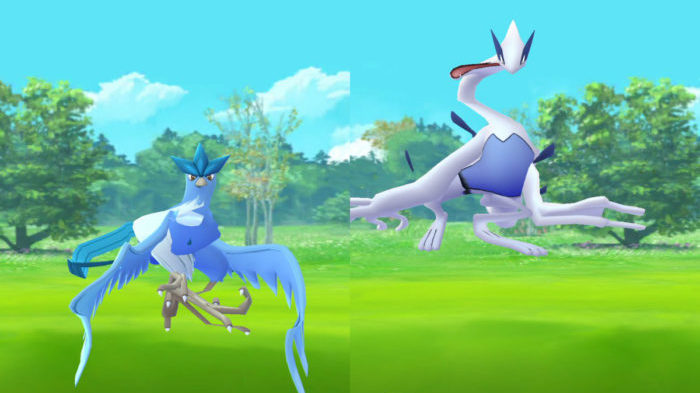 Pokemon Go has gotten an important fix that revises some of the issues previously introduced by the game’s weather system that draws fro what’s going on in the real world. The feature will no longer keep players from experiencing effects while playing in what the game refers to as “extreme conditions,” which could typically affect players in what the game could determine were too “sensitive” of conditions.

There’s now an option that you can select if you’re warned by the in-game notification that it’s not very dangerous outside even if the game thinks so, marking yourself as just fine to play and otherwise “safe” regardless of what the notification thinks. This solves a lot of frustrating issues players were having before, and still serves its purpose.

If you were having problems with this particular warning in Pokemon Go, it should be resolved by now and you can get to playing as normal.