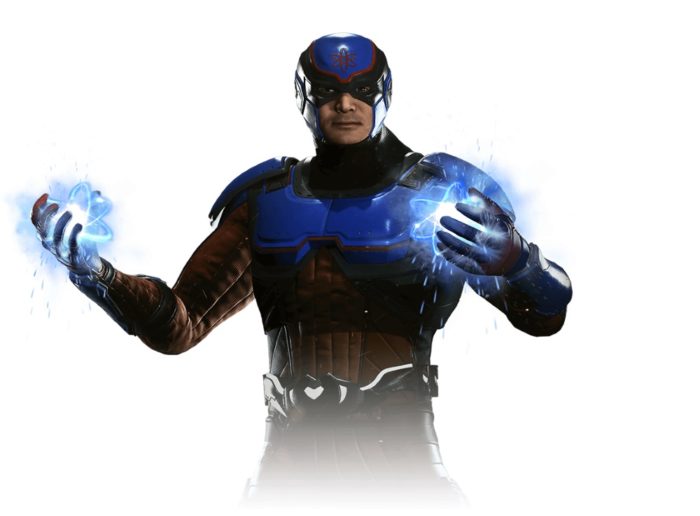 Injustice 2 was released earlier this year and allows players to step into the boots of their favorite DC superheroes and villains and knock the snot out of one another. The game received strong reviews upon its release and was praised for its engaging story, impressive fighting animations, and large roster of playable characters.

If you’re eager for an excuse to keep honing your fighting abilities then you’ll be pleased to learn that the character Atom is set to be released for the game on Dec. 12 for the PlayStation 4 and Xbox One versions of the game. To give us an idea of how he’ll play, a gameplay trailer has been released showing him kicking ass.

As you can see, Atom can manipulate his size in order to get the upper hand over his foes. He can become a giant and smash his enemies into the ground or he can become too small to hit and deliver a very precise and devastating punch. No doubt we’ll see a lot of cool looking fights as players master his abilities.