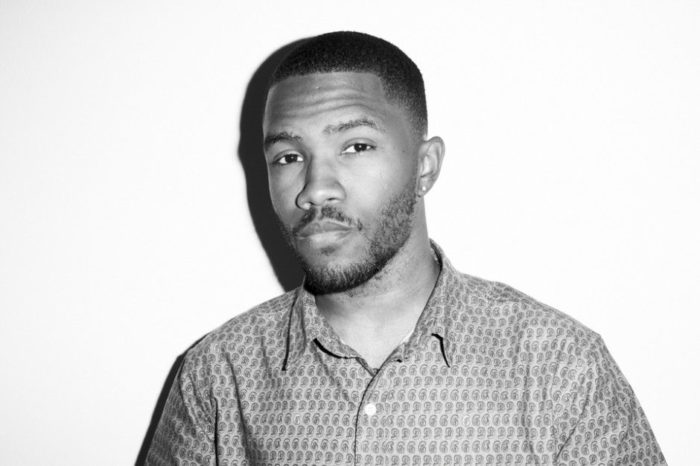 Yesterday’s Doomsday Heist brought an array of new features to Grand Theft Auto Online, including a never-before-heard radio station called Blonded Los Santos 97.8 FM. What makes this station stand out from all the rest is the fact that it’s hosted by no other than popular rhythm and blues musician Frank Ocean himself alongside artists Vegyn, Roof Access, and Fed.

For those that don’t know, the name Blonded directly references the radio show of the same name that Ocean hosted on Beats 1 earlier this year. You can go ahead and check out the station via SoundCloud here and listen to some of Rockstar’s other playlists while you’re at.

For those interested in learning more about Grand Theft Auto Online’s Doomsday Heist, it was discovered only yesterday that Red Dead Redemption 2 files are hidden within the update, presumably attached to future in-game unlocks or rewards.