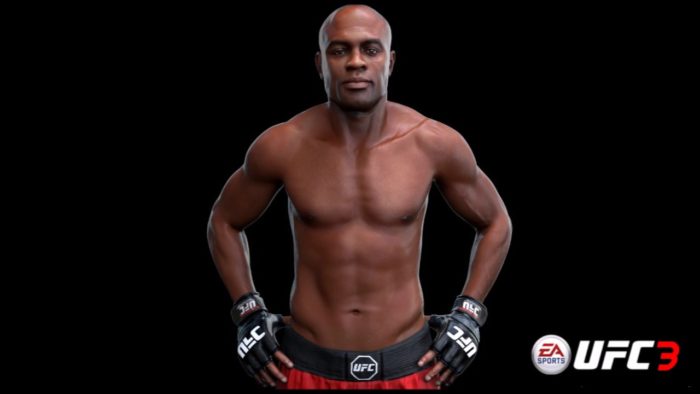 It’s no secret that Electronic Arts has been raked over the coals over the last few weeks. The publisher has often been criticized in the past; but with the recent release of Star Wars: Battlefront II and the many controversies that have followed the company has had it rough to say the very least. Between accusations of pay-to-win mechanics, spurring government bodies to investigate loot boxes, to even losing over 3 billion dollars in stocks, it hasn’t been a good time to be EA. Though over the last couple of days the internet outrage has begun to shift towards the beta of UFC 3.

The game, currently in beta, just so happens to also feature a loot-based economy strikingly similar to the one found in Battlefront II. A similarity that has sparked public out cry at EA all over again. In response to the criticism, Electronic Arts sent a statement clarifying UFC 3 and its microtransactions.

In the statement, they emphasize that the randomized unlockables are only applicable to the game’s Ultimate Team mode and that it has worked hard to make sure it’s not intrusive to the game’s other modes. It is worth noting that unlike with Battlefront, UFC has had similar microtransactions in the past. Though gamers only now are taking note because of the recent incidents surrounding Battlefront II.

EA promises to continue fine-tuning the game with data from the beta, so time will tell how different the game is upon release. Right now, the game is due to release February 2, 2018.

There are no purchasable fighter upgrades that affect any other mode. Our matchmaking logic takes fighter attributes, moves, boosts, and perks into account and prioritizes matching players with similarly upgraded fighters in addition to player skill. The goal is to prevent uneven matchups as much as possible. Furthermore, the game features Online Ranked Championships and unranked Online Quick Match for competitive and casual head-to-head online play.

The beta is very helpful in tuning all aspects of our game, including Ultimate Team. We welcome constructive feedback, and thank everyone playing the beta for providing us with vital information to make the game as fun and engaging as possible for our fans.