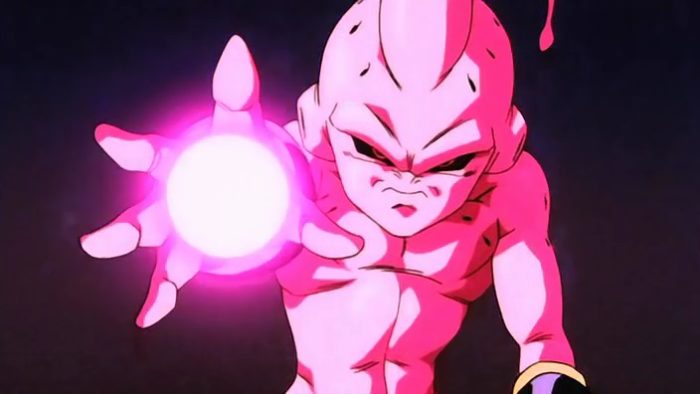 Bandai Namco has released a new trailer for Dragon Ball FighterZ today, featuring the wild and unpredictable pink menace known as Kid Buu. Although Kid Buu is small, he packs a huge punch with his wide array of moves.

The gameplay in the trailer shows Kid Buu stretching out his elastic limbs, shooting crazy energy blasts and even turning enemies into jawbreakers. Appearing to be one of quickest characters revealed thus far, Kid Buu could be quite the formidable ally or foe. See the trailer for yourself below:

In addition to Kid Buu, the FighterZ roster draws from a pool of iconic characters from the Dragon Ball universe including Goku, Vegeta, Cell, Captain Ginyu, Gotenks and more. Prior to the game’s launch next month, Bandai Namco plans to hold an open beta on PlayStation 4 and Xbox One. The exact date for the beta has yet to be announced, however, those who pre-order the game will get early-access to it.

Dragon Ball FighterZ is scheduled to release Jan. 26, 2018 for PlayStation 4, Xbox One and PC. Stay tuned for more updates leading up to the game’s launch.