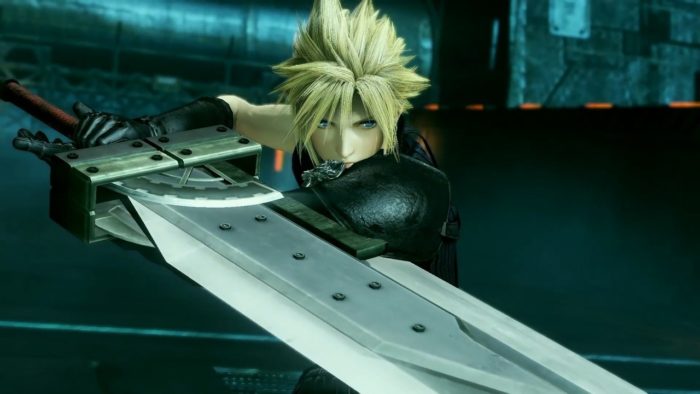 For those unfamiliar with the personages mentioned above, Square Enix has detailed each fighter’s description by way of the title’s official website. Bartz Klauser is a young yet dedicated fighter that possesses a strong sense of morality. He’s able to land stronger attacks the more often they are used in battle. Terra Branford is a long-range tactician who’s specialty is in casting spells. She can send multiple projectiles flying toward opponents simultaneously or choose to cast advanced magic that deals more damage.

Cloud Strife and Squall Leonhart need no descriptions if you ask me, though Square was generous enough to provide fans with one for Cloud anyway. The mercenary is a powerful swordsman whose specialties lie in sending enemies flying with his massive sword or charging attacks that a deal great amount of damage. Chances are that if you’re reading this you’ve probably played Final Fantasy VII is some shape or form before, so expect Cloud to possess a similar still set in Dissidia Final Fantasy NT.

The tactical fighting game releases exclusively on PlayStation 4 on January 30 in both North America and Europe.