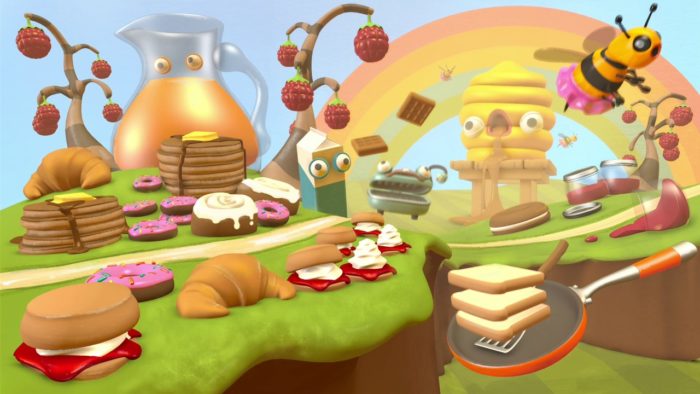 Nicalis wil be bringing a physical copy of Choice Provisions’ colorful Runner3 to Nintendo Switch out in North America next year. The copy will run $39.99, and it will be available at select retailers.

Runner3 is a frenetic platformer featuring the fearless Commander Video, as he zips to and fro from one area to another and leaves a rainbow trail behind him everywhere he goes. The game plays out to the rhythm of the soundtrack and is punctuated this time around by the voice talents of Charles Martinet. You may recognize him as the voice of a pretty obscure character named Mario. It’s okay, he’s relatively unknown. Just joshin’.