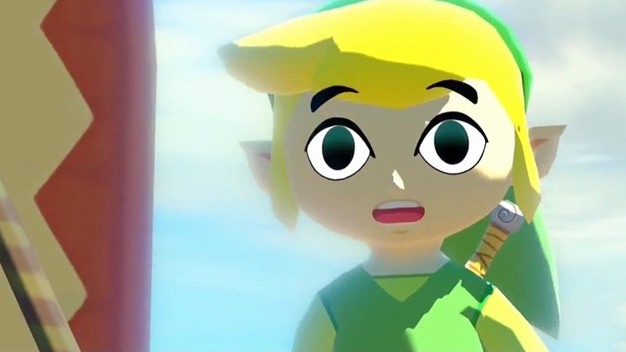 The Legend of Zelda: The Wind Waker is one of the most beloved entries in the Zelda franchise, but it wasn’t always that way. When Wind Waker was first announced at Space World back in 2001, the reveal gameplay trailer was met with mixed feelings. Fans at the time were hoping that the next Zelda title would take a more mature and darker route, a route that Wind Waker didn’t take. As the years went by, the cel-shaded Zelda title proved itself to be one of the better games in the franchise and is now beloved by many people, and one of those people just happen to be Davide Soliani, the creative director behind Mario + Rabbids.

Long time ago, i guess it was the 2003, me and Fabio Pagetti (the artist who made the pixel art below) almost convinced our managing director to let us produce a demo for a GBA version of Wind Waker. No luck that time, but it was running nicely. We were dreamers 😂😍 pic.twitter.com/1LDseagMOp

Soliani was such a huge fan of the GameCube title, that he and his friend, Fabio Pagetti, mocked up a version of The Wind Waker on a Game Boy Advance. Looking at this photo that Soliani tweeted today, you can see for yourself just how this game would have looked if it ever came to fruition. Soliani and Pagetta almost convinced their marketing director at the time to approve of them creating a demo for a GBA version of Wind Waker; unfortunately the idea was scrapped and was apparently never pitched to Nintendo. Even though this concept didn’t go through, I’m sure that Soliani was very happy when he found out that he would be working on Mario + Rabbids on Switch.