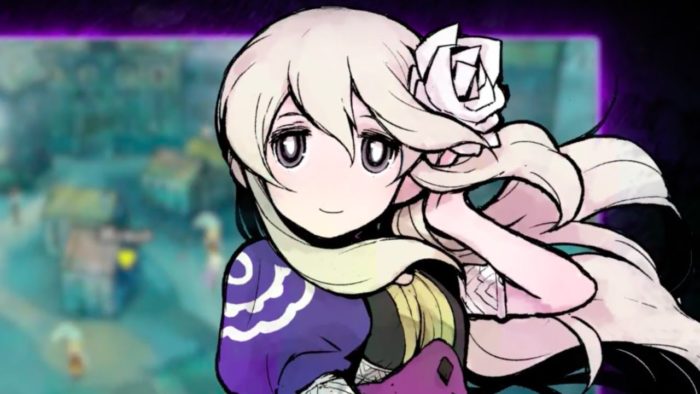 FuRyu’s upcoming JRPG The Alliance Alive is coming to Nintendo 3DS and bringing its on unique set of characters with it. Atlus has released its third official character trailer detailing some of the “neutral” character squad that you can play with when the game releases.

First off is Gene, a “signimancer” that uses various artifacts to wield magic. He’s part of the Signimancy Guild, which tries to stay away from emotional behaviors and is seen as an eloquent figure.

Rachel is a mercenary who works for the same Signimancy Guild, and is impulsive, rash, and fiery. She and Gene don’t often get along thanks to their clashing ideals, but they’re still able to work together when push comes to shove.

Finally, Tiggy is a young girl who’s hard at work researching a threat called the “Dark Current.” She also tends to think pretty highly of herself, referring to herself as the “Genius Professor” and creates a lot of…well, interesting inventions.

You’ll get to know these characters in The Alliance Alive, which is set for release Mar. 27, 2018.