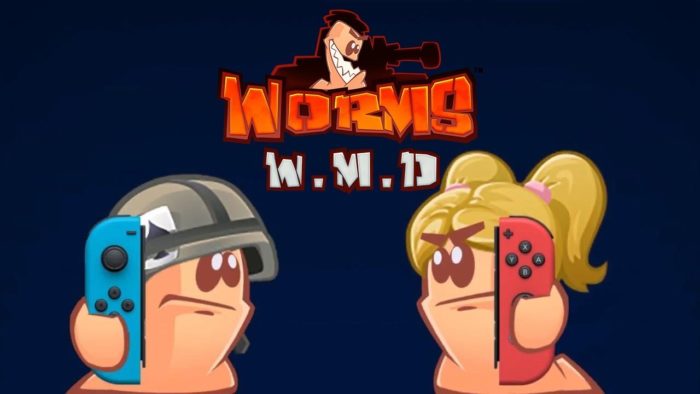 Developer Team 17 has today announced that Worms W.M.D. will be available on the Nintendo Switch next week.

The news comes via a post from the official Worms Twitter account, revealing that the title will be available digitally on Nintendo’s hybrid system from Nov. 23.

According to replies to fans from the official account, the file size comes in at 4.6 GB on the Nintendo Switch, and the developer is still working with publisher Sold Out to bring a physical version to the platform. It was also confirmed that the game will cost $29.99/ £19.99.

Worms W.M.D. on the Switch isn’t just a straight port of the version already available on Xbox One, PS4, and PC. Instead, it’ll add a brand new space theme, new mushroom and tree forts, and a bunch of customization options to truly personalize your murderous worms.