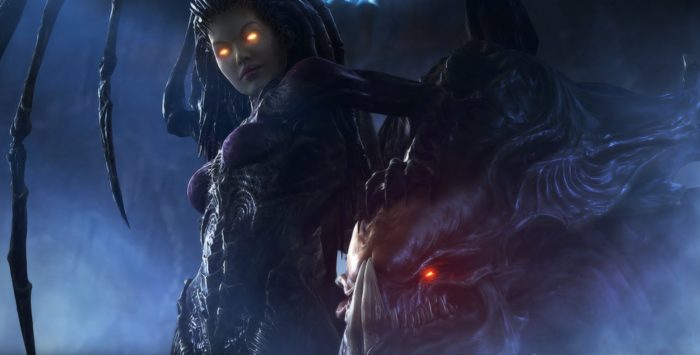 Blizzard has taken to Twitter to celebrate the fact that Starcraft 2 is going free-to-play and has been firing shots at Star Wars: Battlefront II for its highly unpopular inclusion of loot boxes and heroes that require players to grind for hours upon end if they want to unlock characters like Darth Vader.

This has caused quite a controversy among gamers and, with Star Wars Battlefront II’s launch only days away, EA is no doubt displeased by the negative press it’s receiving. Starcraft 2’s official Twitter account has been promoting Starcraft 2’s transition to free-to-play by firing shots at EA upcoming game.

Number of hours it takes to earn the full StarCraft II: Wings of Liberty Campaign: 0

Number of hours before you can play ANY Co-op Commander in StarCraft II: 0

Whilst the Tweets don’t call out Star Wars Battlefront II by name, these are all issues the game suffers from. Interestingly, Dennis Brännvall, the associate design director at DICE, who worked on Battlefront 2, has liked and commented on one of the Tweets.

No doubt it’s all mean’t to be tongue-in-cheek, but this does go to show just how controversial the upcoming Star Wars game is. Here’s hoping the exploitative features in the game do get removed.

Star Wars Battlefront II is set to be released on Nov. 17 for the PlayStation 4, Xbox One, and PC.