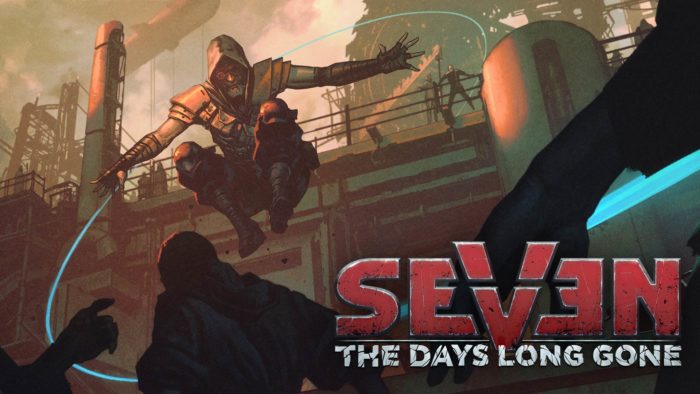 Developers IMGN.PRO and Fool’s Theory announced earlier this week that their game, Seven: The Days Long Gone, has gone gold. The isometric open-world RPG features parkour traversal and stealth systems not typically seen in the genre, and the latest trailer shows just how well they’ve pulled it off.

Seven: The Days Long Gone is the brainchild of several former CD Projekt Red developers who worked on The Witcher 3: Wild Hunt, including Senior Designer, Jakub Rokosz. It also features a soundtrack composed by Polish composer Marcin Przybyłowicz, also known for his work on the Witcher series. We caught up with both members of the development team for a full Q&A last month, which you can check out here.

In Seven: The Days Long Gone, players control Teriel, an agile thief who is able to climb up walls, jump between buildings, and unleash a variety of acrobatic kicks and attacks. You’ll be traversing the world of the Vetrall Empire, a world brimming with a dark dystopian atmosphere that feels somewhere in between cyberpunk and fantasy. Check him out in action in the video below: