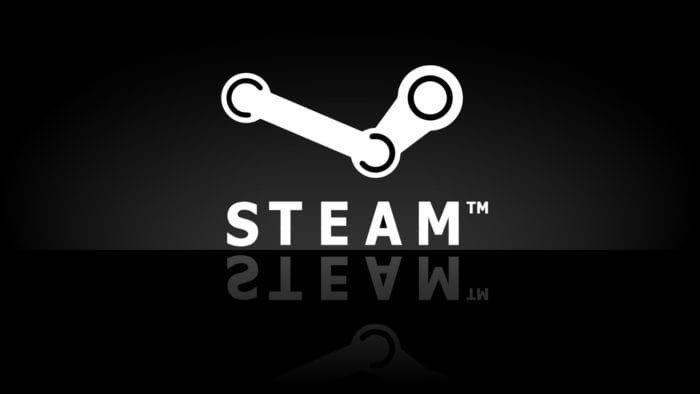 Steam has a user review problem, and Valve knows it, so it’s doing something about it. The largest PC games marketplace is testing a new system that aims to devalue bots and review bombers who manipulate games’ review scores.

In a blog post, Valve admitted that the current Steam review system has allowed “a small group to manipulate reviews to a degree that is clearly decreasing the value of Steam for many other players.”

Valve’s solution for this problem is twofold. First, the company is introducing weighted scores for reviews in an attempt to diminish the impact bot reviews have on a game’s overall score. This move would ostensibly combat bad actors using bots to artificially inflate the number of users who have marked a given review as “helpful” to them.

“Accounts that rate an excessive number of reviews on an individual game will see the weight of each individual rating count for less and less,” explained Valve.

Reviews will also be re-organized on each game’s page to better showcase reviews more representative of a game’s average score. This change targets review bombers, meaning groups of people who negatively review a game for issues not relating to the game itself, such as public statements and actions made by a game’s developer.

“For example, if the game is reviewed positively by 80 percent of reviewers, then the 10 reviews shown by default on the store page will be 80 percent positive, showing eight positive and two negative,” wrote Valve. “This should keep the reviews shown on a game’s page from being so easily manipulated by a few determined players and should more accurately represent the overall sentiment of the people playing the game.”

Valve is beta testing these changes right now, and users can switch them on or off in each game’s review section using the “Review beta” option.