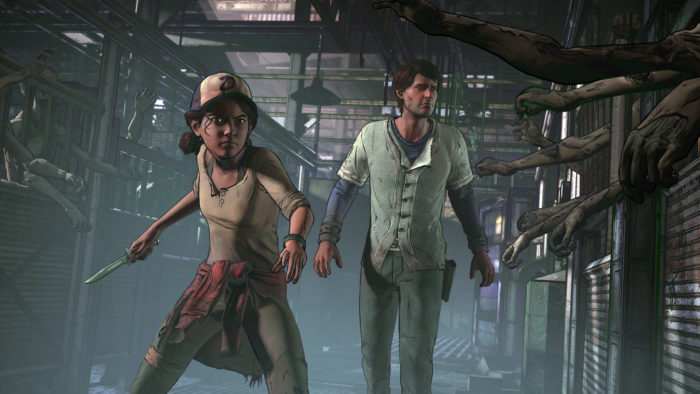 Telltale Games has announced that about 25% of its employees, which roughly equates to about 90 of its staff members, have been let go today as part of plans for “comprehensive company restructuring.” According to Telltale, the layoffs aren’t projected to affect any projects the company had previously announced, like more The Wolf Among Us or The Walking Dead adventure games.

The move, according to the company, was made so that going forward Telltale can be “more competitive as a developer and publisher of groundbreaking story-driven gaming experiences with an emphasis on high quality in the years ahead.” Part of this strategy includes moving internal development to newer tech, supposedly, which will help get games out faster and with improved quality. As you may well be aware, many of Telltale’s previous efforts have been frustrating and buggy, likely due to the limitations of the framework that’s been used in the past few Telltale titles.

Whatever happens in the future, it’s unfortunate that the talented folks at the company had to lose their jobs. Telltale CEO Pete Hawley has thanked the employees who will be let go from the company and has advised that they will be provided with “full career assistance services” to anyone affected. Further, Twitter denizens are already reaching out to anyone now without a job and offering up several prospects.