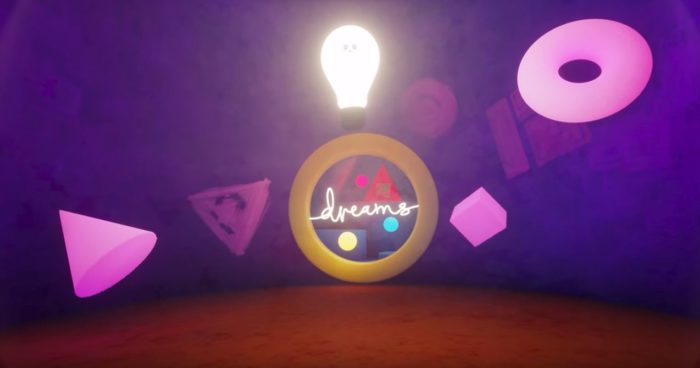 For the first time in a long time, Media Molecule has shown off a little bit of its next game, Dreams. After more than two years of silence about the project, Media Molecule released a short teaser yesterday and announced that Dreams would make an appearance at next month’s PlayStation Experience (PSX) event.

Officially announced at E3 2015, Dreams has not been shown publicly since receiving a gameplay demo at Paris Games Week in October 2015. Neither Sony or Media Molecule have had much to say about the game since, leading to Sony just last week having to confirm that the game was still in development.

“It’s going to be massive, it’s incredible, we’ve shown lots of it before,” Sony Senior Vice President of Worldwide Studios Michael Denny teased in an interview with VG247. “When we come back with it again — that will be fairly soon, without putting any dates on it — it’s going to blow people away.”

PSX is Sony’s annual showcase event for all things PlayStation. This year’s PSX will take place Dec. 9-10 in Anaheim, Calif., and tickets are available here.