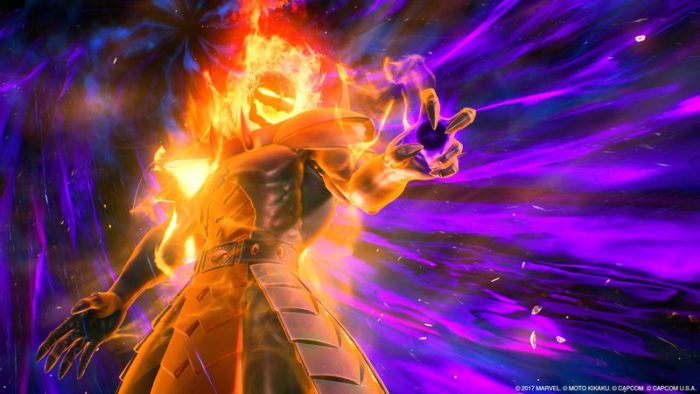 Since its launch in September to mostly fair reviews, Marvel vs. Capcom: Infinite has sold 900,000 units across Xbox One, PlayStation 4, and PC. The news comes from the latest round financial results from Capcom, revealing the sales numbers for the latest entry in the long-running Marvel vs. Capcom fighting game series.

The first half report from the fiscal year ending Mar. 31, 2018 also showed strong numbers for Resident Evil 7, which has sold over 4 million units since its release. In comparison, Resident Evil 7 was the better-reviewed title of the two games, but Marvel vs. Capcom: Infinite has the star power of a Marvel vs. Capcom fighter and plenty of familiar characters to help it contend with other titles that might stand in its way of reaching even more sales in the future.

The game has received several downloadable fighters since its release and is still being supported by Capcom, with more content on the way. It figures have shown fans are ready and willing to pounce on it going forward. Have you played Marvel vs. Capcom: Infinite? What do you think of it? Let us know in the comments below.