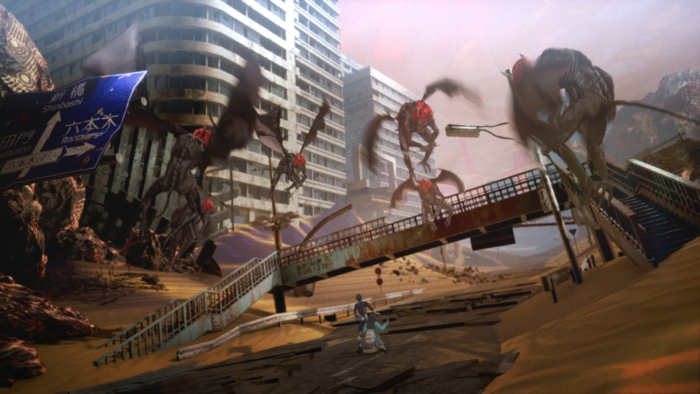 Atlus has finally given the official word on a Western release for the upcoming RPG Shin Megami Tensei V, and it’s coming to a Switch near you soon.

The latest entry in the long-running RPG series is set in a modern vision of Tokyo with a whole new set of demons to contend with. Unfortunately, there isn’t a whole lot of information to go on about what the game will include just yet, despite the fact that it was originally given the trailer below in October.

The English version is out now for fans to pore over, and hopefully this new entry in the Shin Megami Tense series will stick to what the series does best while offering new and inventive ways to be played via Switch. It will mark the first time the franchise has been seen on Nintendo’s latest console, with Shin Megami Tensei IV releasing on Nintendo 3DS.

Are you looking forward to more Shin Megami Tensei? What systems or demons would you like to see return? Let us know in the comments below.