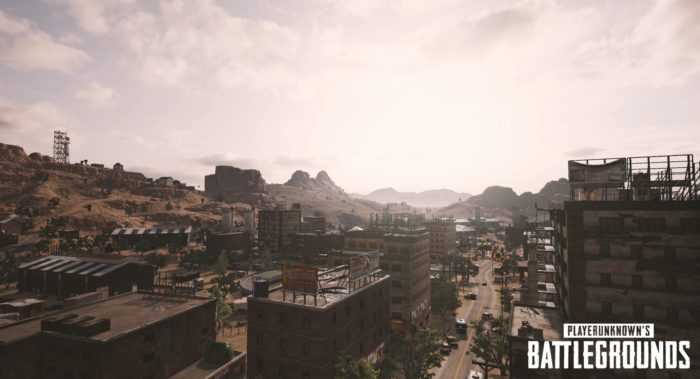 Initially revealed back in August, the new desert map will be the first alternative to the standard map. It was supposed to have launched simultaneously last month with the anticipated vaulting patch, but technical difficulties caused a delay. Today, though, Brendan Greene assured players that it’s still on track to arrive this year, and the latest shots certainly suggest there’s been plenty of work done since August. The original tease had shown a dense urban environment, so it’s nice to see more rural open spaces in these latest images.

You can check them out below:

Sadly, there’s no official timeline as to when the new map will debut, but given that the game is supposed to move out of Early Access in December, we’d assume it would arrive to coincide with that milestone.