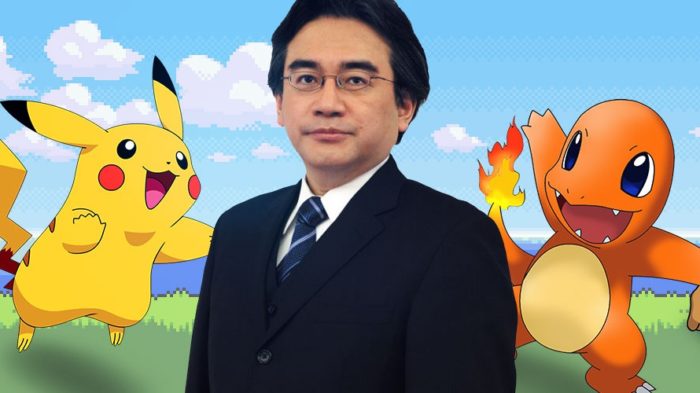 Satoru Iwata led the house of Mario from 2002 to 2015 and helped release two of the company’s most successful consoles of all time: the Nintendo DS and the Wii. Unknown to many, however, is the fact that Iwata actually lent a hand in developing some of Nintendo’s most popular franchises, including Pokemon.

Specifically, the innovative man helped fit all the data of Pokemon Gold and Silver into Gameboy cartridges. This is relayed through a character called Morimoto in Ultra Sun and Ultra Moon, who states the following: “When we were having trouble fitting all the data in for Gold and Silver and we were really in a pinch, this amazing guy came along and made a program for us that solved all our problems. He went on to become the amazing president of a real big company soon after that, too.”

For those of you that own a copy of either game and desire to trigger the NPC’s comment for yourself, you’ll first need to find Game Freak’s office in HeaHea City and have a Pokemon from the Virtual Console version of Pokemon Silver on your team. From there, you’ll have to track down Morimoto within the building, then walk up to him and allow him to comment on the Pokemon team you’re carrying.

Morimoto’s trivia comments don’t just stop at Iwata, as Pokemon from the Virtual Console versions of Red, Blue, Yellow, Gold, and Crystal all spark some words from the fictional individual. It’s quite the treat should you find yourself waiting around for food this Thanksgiving, not to mention a powerful tribute to a man who no doubt changed the gaming industry for the better.