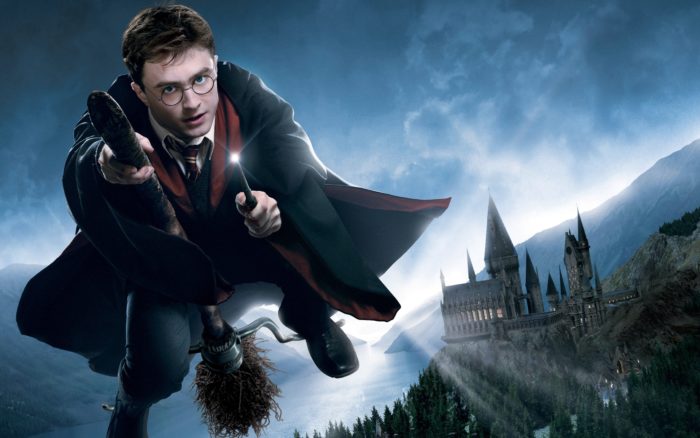 Update: Since the time of publishing, Niantic has officially confirmed Harry Potter: Wizards Unite is in development and provided further details on the upcoming mobile game. The game will use “state-of-the-art augmented reality mobile technology” to allow players to “go on adventures, learn and cast spells, discover mysterious artifacts, and encounter legendary beasts and iconic characters.” The game will work very much in the same manner as Pokemon GO and Niantic’s other mobile title, Ingress, with the emphasis on players exploring “real-world neighborhoods and cities across the globe.”

Niantic Labs is reportedly partnering with Warner Bros. Interactive to bring players Harry Potter: Wizards Unite sometime in 2018. Details remain scarce on the title, but there’s plenty of magic-related activities that to be done with a phone and AR. Imagine waving your phone around or drawing icons on the screen to cast Expelliarmus or a Patronus Charm in a battle with another player. Or visiting real-life locations to visit Hogsmeade to stock up on some more magical items to set off on your adventure. This is, of course, all speculation on our part, but we wouldn’t be surprised if the game lends heavily from Niantic’s Pokemon GO.

As soon as we find out more on Harry Potter: Wizards Unite, we’ll be sure to let you know. For now, though, we’ll just have to wait for more from Niantic.