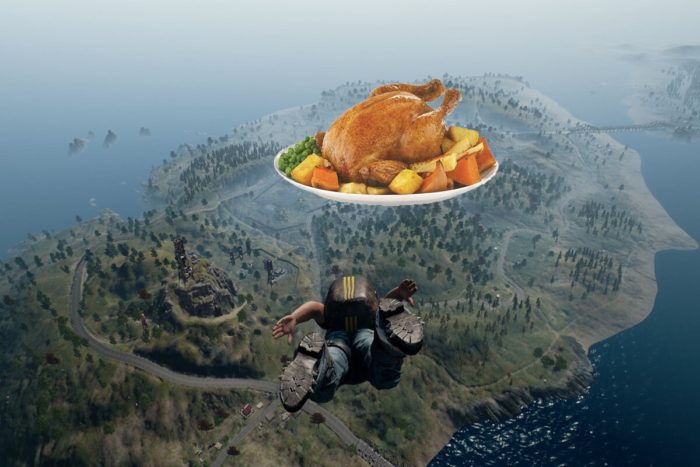 PlayerUnknown’s Battlegrounds has reached yet another milestone, just one week after hitting the 17 million sales mark. As of today, the game has racked up 20 million sales, with previous reports via SteamSpy stating that the total number of games sold could actually be closer to 18 million copies than last week’s 17. Either way, it’s an important milestone in the game’s tenure, especially since Fortnite: Battle Royale just celebrated its 20 million unique players mark.

I know a lot of you are frustrated by issues w/ the game but the team is working hard to deliver a truly great Battle Royale expierence for everyone. Bear with us, change is coming!

PlayerUnknown himself is also aware of the several issues players have been having, and vowed to address the frustration that’s been plaguing people over the last few months. He stated that the team was hard at work on “delivering a truly great Battle Royale experience for everyone,” stating that “change is coming.”

PUBG is still scheduled for release on Xbox One, so this sales number will likely continue to rise as it finally drops on the new platform. Previously, Fortnite: Battle Royale managed to make it to console before PUBG, which earned it a pretty large boost, but the two games remain neck and neck in different areas of opportunity. It’s still okay to like both!