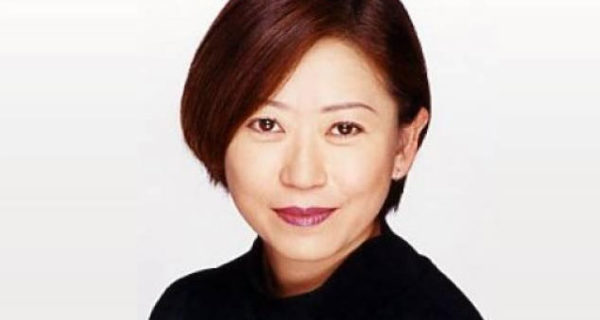 Voice actress Hiromi Tsuru, who voiced the character Naomi Hunter in the Japanese versions of the Metal Gear Solid games sadly passed away yesterday at the age of 57. As reported by Metal Gear Informer, Tsuru was found unconscious in her car and was taken to hospital where her cause of death was determined to be due to an aortic dissection.

She will be sorely missed and our thoughts go out to her friends and family.