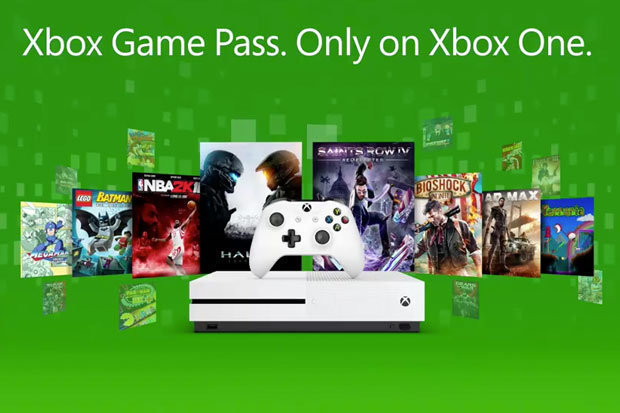 Microsoft has reduced the price of Xbox Live Gold for new members once again, and has brought the same offer for its Xbox Game Pass service.

New subscribers can try out one month of Xbox Live Gold for $1, which also makes them eligible for the Microsoft Store digital Black Friday sale beginning Nov. 17. Gold members will receive early access to digital game deals and an extra 10% off discount.

The $1 deal has been extended to the company’s Xbox Game Pass, also offering one month for the service launched last June. The Netflix-styled pass includes a library of over 100 games for subscribers to download and play, including the limited-time Metal Gear Solid V: The Phantom Pain, Halo 5: Guardians, and more. Microsoft has continually added more games to the pass each month, and teased on Twitter earlier this week that Gears of War 4 could be added in December.

The offer on both deals will be available for all regions over the next 12 days.