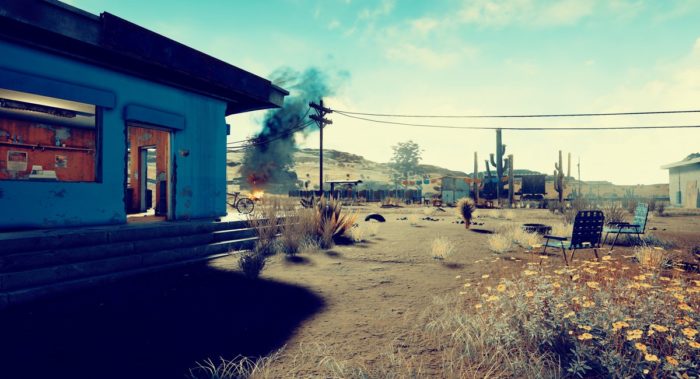 Cheaters never prosper, and you’d think all the cheaters in PlayerUnknown’s Battlegrounds would have learned this by now. Apparently not, since anti-cheating software BattlEye has banned 100,000 more accounts over the weekend, which makes for a whopping 700,000 accounts having been banned from the game so far.

For a game that’s sold 20 million units, the staggering amount of cheaters that still play the game can be frustrating, and that’s why there’s such a push to keep getting rid of the ones that are uncovered. But, as BattlEye reminds us via Twitter, catching and fighting against cheaters is a “WIP” and something that will never be solved completely, especially with a game that boasts as many players as this one.

After releasing new security updates last week, we banned almost 100,000 PUBG accounts this past weekend totaling over 700,000. That being said, fighting cheaters will always remain WIP and never be solved completely, especially in the most popular Battle Royale game.

Bluehole has stated that there will be new anti-cheating measures implemented soon to help make these seemingly never-ending streams of cheaters a thing of the past, and it seems like the new update has included this improvement, but cheaters are still going to be up to their old tricks, even when the odds are stacked mightily against them here.

If you’re playing PUBG, make sure you report suspicious players and don’t let them ruin your game! There are checks and balances in place to keep the game fun and less frustrating in the future, and with more players joining the fold on Xbox One, it’ll probably get worse before it gets better, but there are fixes in place to help.