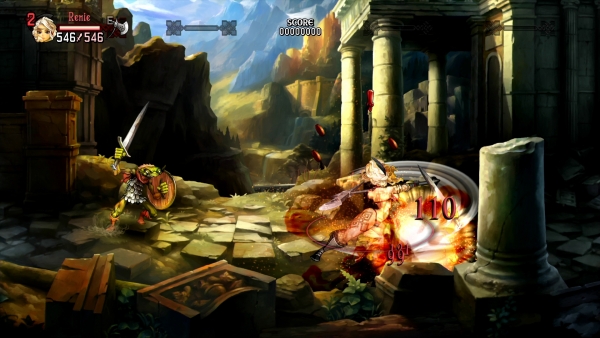 The remastered version of Dragon’s Crown coming to PlayStation 4, Dragon’s Crown Pro, has another new trailer that you can feast your eyes upon, featuring the Amazon character. The clip acts as an overview for the character, who’s an extremely powerful boon for anyone who’s just starting to play the game.

Amazons use two-handed weapons to deal a massive amount of damage that delivers staggering blows. They have a bit of armor to keep them from harm, but they can take on several different enemies at once in addition to allowing them to deliver punishing melee hits when they’re without their trusty arms. You can see the Amazon in action in the new trailer.

Dragon’s Crown Pro will include 4K resolution support on PlayStation 4, cross-play with both PS3 and PS Vita versions, as well as English and Japanese versions. It’s headed out for release on PlayStation 4 in Japan on Feb. 8, 2018.