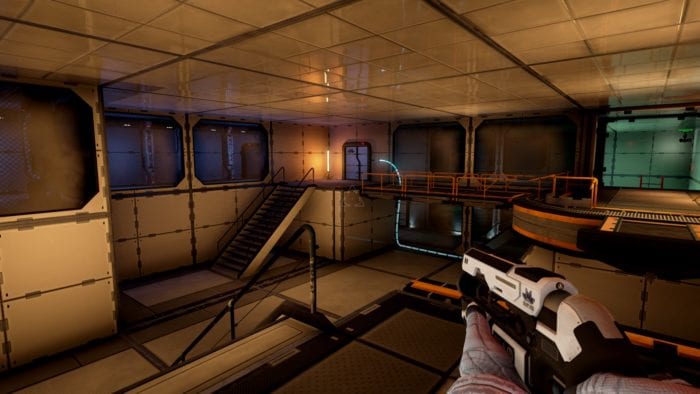 October is here, the month the year known for spooks and massive releases, and this year will be no different. This month we’ll be seeing the release of Super Mario Odyssey and Assassin’s Creed Origins, to name just two out of  the many coming in the next 31 days. We’re not here for new releases, though; the first bunch of October’s Xbox One free games lineup is now available to download and own at no extra charge (other than your Xbox Live Gold subscription).

If you’re the proud owner of both an Xbox 360 and an Xbox One, then from now until Oct. 15 you’ll be able to pick up Rayman 3 HD for the Xbox 360, and you have the whole month to get Gone Home for your Xbox One. Already we’re off to a decent start this month with the Games With Gold. From Oct. 16 through until the end of the month, you’ll be able to grab the fantastic (but trippy) first-person puzzle game The Turing Test for the Xbox One, and Medal of Honor: Airborne for the 360. You can also still grab September’s big free game of last month, Oxenfree, until October 15.

The Turing Test is a great game to play this Halloween, especially if you’re into trippy games that mess with your mind. It’s on the short side, but if you’re interested in a game along the same lines as Portal, then this will definitely be your cup of tea.

That’s it for this Month’s Games With Gold, but stay tuned for next month’s releases!