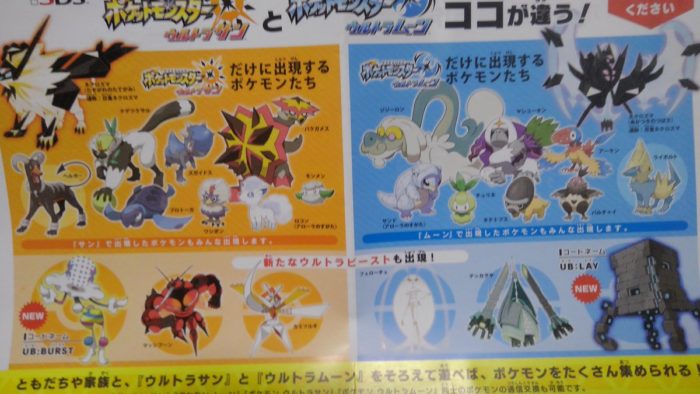 This list does not include the evolutions of those Pokémon, but they’ll of course be version exclusive as well. Fortunately, the Pokémon Global Trading System makes it easy for players to collect Pokémon not native to their game. If you want that Alolan Ninetales, but prefer Lunala to Solgaleo, head there once you’ve caught a rare pokemon and see if you can make a deal!