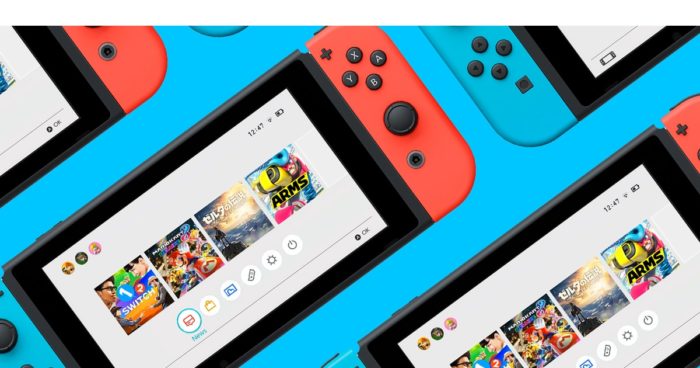 Nintendo launched the Switch earlier this year and the console was a huge hit with both gamers and critics. The portable console hybrid allows you to play on the go and play at home. The console has been backed by some critically acclaimed games such as The Legend of Zelda: Breath of the Wild, Splatoon 2, and the highly anticipated Super Mario Odyssey.

It may come as no surprise that the Nintendo Switch was the best selling console hardware for September, according to the NPD group (via BusinessWire). This is the third month in a row the Switch has been the top selling console and the fifth time in all since it was released seven months ago. The console has yet to experience its first Holiday season, but has already sold over 2 million units in the US alone.

The Switch, 3DS, Super NES Classic Edition have managed to make up two-thirds of last month’s total video game hardware sales. Nintendo should be optimistic about sales for the Holidays as several big titles are set to be released for the Switch such as Super Mario Odyssey, Skyrim, and Fire Emblem Warriors. All of which will no doubt encourage more people to buy Switch consoles.