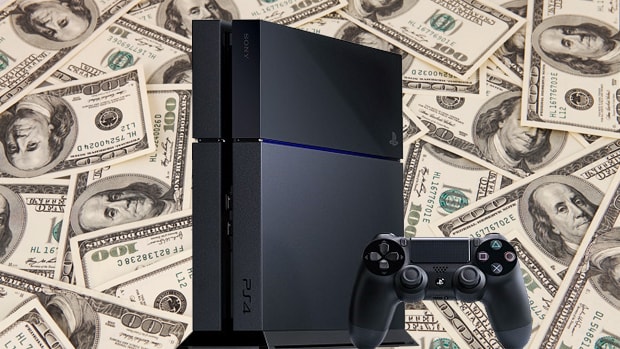 Sony has expressed interest in taking advantage of microtransactions during the company’s quarterly financial conference call for investors and analysts today.

As proof of how significant the PlayStation Store is to Sony’s ongoing revenue stream, it was revealed that more than half of sales for the company’s network services in the current fiscal year will be coming from the console’s network. As a result of this, Sony would like to keep the PlayStation Plus subscription rate high and make it more compelling for existing members.

Hardware, therefore, won’t be as much a priority as maintaining a healthy amount of monthly active users. According to a shift in the industry’s business model, gaming has eschewed a royalty-based convention in favor of making direct sales to consumers.

These direct sales come in the form of allowing users to purchase virtual items and other content in-game. The amount of revenue generated from these transactions is only increasing, according to Sony’s executives.

Sony Interactive Entertainment CEO John Kodera was appointed in part due to his knowledge of the network business after Andrew House stepped down. With Kodera controlling the PlayStation division, Sony hopes there will be “appropriate exploration and decisions taken in the future” when it comes to microtransactions, seeing as how first-party games right now don’t offer much in the way of in-game purchases compared to titles from third-party publishers.

How these microtransactions will be implemented in the future remains to be seen, though judging from fans’ reaction to the controversy as of late, they won’t be too happy to see them.