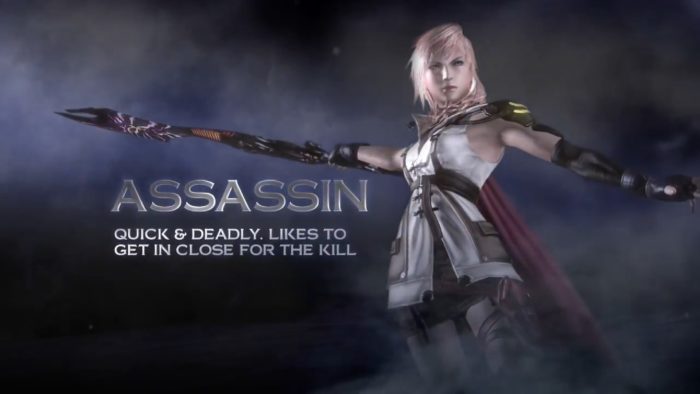 Dissidia Final Fantasy NT is the latest installment in Square Enix’s crossover spinoff series. They have recently shared an overview trailer tackling some of the points in the game. The short clip gives players a refresher on the brave combat system, the various summons, unique abilities, and character classes.

Square Enix has also revealed a “Class Flow” chart for players who are still looking for their main characters. That said, Dissidia Final Fantasy NT will feature new gameplay mechanics in the series, like 3v3 fights, active summons during battles, and a slew of new modes.

You can play as various iconic heroes from the series, ranging from Warrior of Light, Cloud, Lightning, and more. The game will be getting a season pass filled with new content, so you should be on the lookout for your favorite hero. So far, Cloud of Darkness was recently announced as the latest playable character.

Dissidia Final Fantasy NT started out as an arcade exclusive and will be ported over to the PS4. The game is slated to release on Jan. 30 next year. Check out the overview trailer below: